The University of La Laguna (ULL) is located on the island of Tenerife, the largest of seven major and six much smaller islands that make up the Canary Islands, an archipelago in the Atlantic Ocean about 100 kilometres off the northwest coast of Africa. Politically, the Canary Islands (or the Canaries) are one of seventeen Autonomous Communities of the Kingdom of Spain. Furthermore, they constitute the most populous of the eight outermost regions (OMR) of the European Union (EU).

Founded over two hundred years ago, the ULL is the oldest centre of higher education in the Canaries. The royal decree ordering its foundation dates from 11 March 1792 and was signed by King Charles IV. Since then, the university has changed name several times, until it was eventually given its current title in 1913.

The ULL is the leading Canary Islands institution in terms of financing projects and attracting funding from the EU and national and international sources. Moreover, through several collaboration agreements, it welcomes students from North African countries, such as Senegal, and has close ties with other Atlantic universities, such as the University of Cape Verde.

The main campuses (Central, Anchieta, Guajara and Ofra) of the university are located in the city of La Laguna, although other campuses can be found elsewhere in Santa Cruz de Tenerife. The university is home to more than 20,000 students who are pursuing both undergraduate and postgraduate courses.

The Masters in Conference Interpreting office can be found in the Humanities Faculty, which is located at the Guajara Campus. If you wish to contact the Academic Director, Academic Coordinator or the Academic Secretary, please use the following email address: masteric@ull.edu.es.

During the academic year, MIC students receive classes at the Guajara Campus. 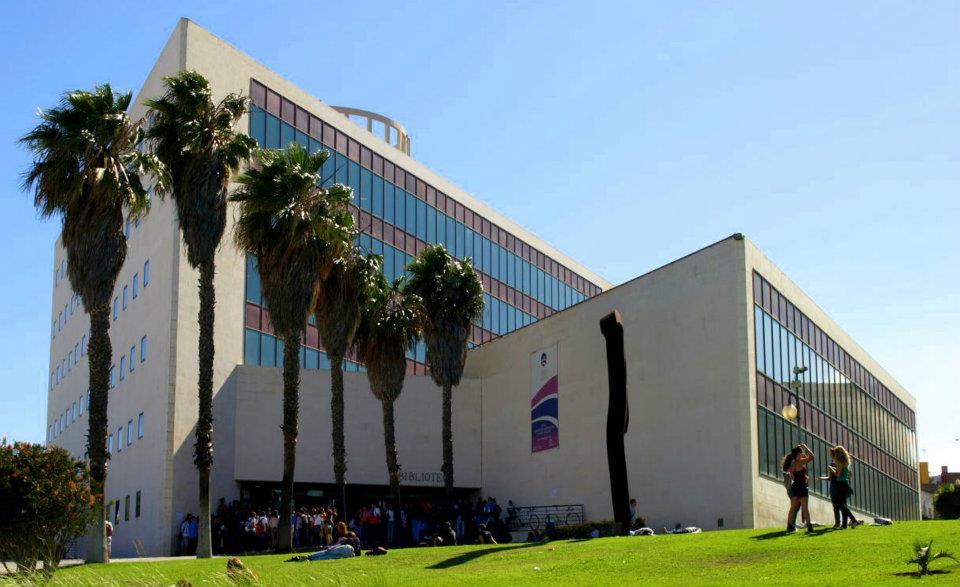